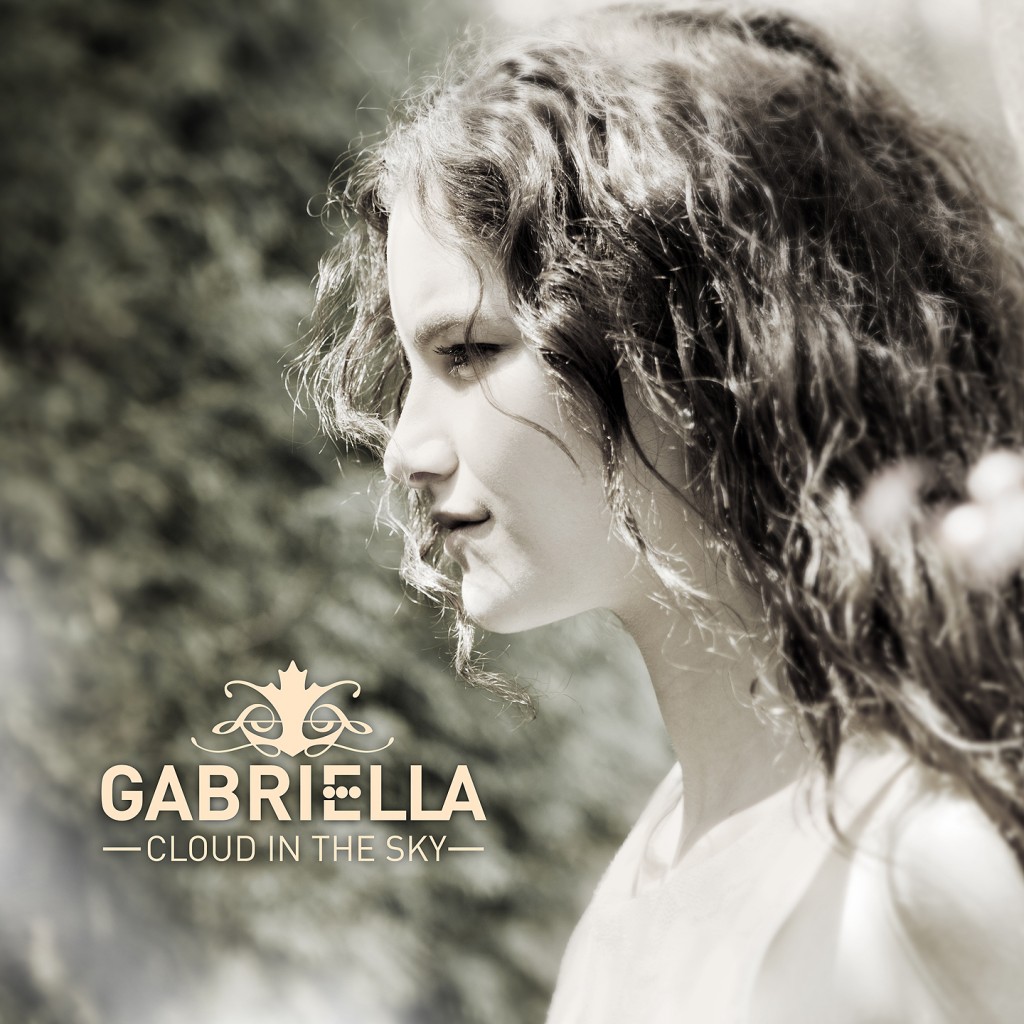 Cloud in the sky 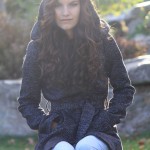 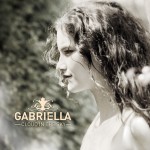 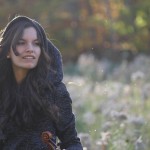 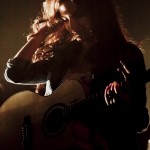 Gabriella is a young singer songwritter. At 20 years of age, she has now been composing music since she can remember. Her passion, which started off as a hobby, quickly transformed into her reason to exist. Gabriella has been playing and perfecting her skills as a violin player since the age of 6 years old and is now able to compose with ease her own musical arrangements.
Her musical evolution is also based on 3 years of studies in a program based on music and song creation. These studies have enabled her to strengthen her knowledge in recording, ear training, composition, interpretation, arrangement, and career management. In order to sharpen her musical acuity, the course also gave her a development in Jazz.
The desire to move toward a professional career was definitely confirmed, in her mind, following her visit to the variety show Star Academy. Since that time there have been several opportunities offered to her. Gregory Charles, amongst others, enabled her to act as a back vocalist for many artists such as Sarah MCLACHLAN, Florence K, and Sylvain Cossette. The experience acquired helped her deepen the knowledge of the music scene and taught her to control the stage space. Gabriella also has experienced the life of an artist on the road with the project, known as, Lipstick Rodeo touring in Canada and United States. This training is a unique project comprised of 6 girls performing the classics and the new features of the countryworld. In this project, Gabriella was the violinist, one of the singers and one of the composers of the band.
In the fall of 2013, she decided to take her talent and skills to another level and started her solo project. Christian Sbrocca (studio and arrangements), gave her the chance to put her ideas on track and create demos. Gabriella started to see the fruit of of the collaboration and invested time.
Gabriella’s 50 Compositions (draft, ideas) are currently the inventory of the project. The whole of his work is based on positive thinking, which reflects a certain humanism (without falling into a psycho-pop motley or nestling). Her songs are mainly derived from happiness and her own perception of the present society.
Through pop music, which is the music that is the most broadcasted and is highly in demand, her objective is to give positive inspiration to listeners, as much on the emotional level (interpretation) as the written texts themselves, while maintaining an authenticity in the musical arrangements.
At 20 years of age, Gabriella has accumulated more than 200 shows and has composed more than 100 songs and has as ambition to reach a broad public with all her musical and personal determination.